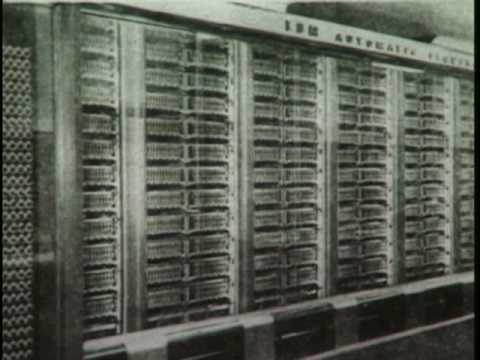 In Part 1 The builders of the first five computer machines: the Bell Labs Model 1, the Zuse Z1-3, the Atanasoff-Berry Computer, the Harvard Mark 1 and the IBM SSEC tell their stories.

Do I REGRET Switching from Android to iOS? 1 Year Later!