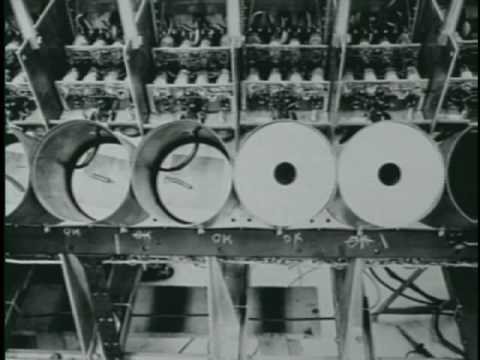 In Part 1 The builders of the first five computer machines: the Bell Labs Model 1, the Zuse Z1-3, the Atanasoff-Berry Computer, the Harvard Mark 1 and the IBM SSEC tell their stories.

In Part 2 Vintage films and first hand accounts enliven the stories of the ENIAC and the three lines of computing machines descended from it: the Eckert-Mauchly EDVAC, BINAC and UNIVAC; Maurice Wilkes EDSAC; and John Von Neumanns IAS machines and their clones, the ILLIAC, MANIAC, etc.