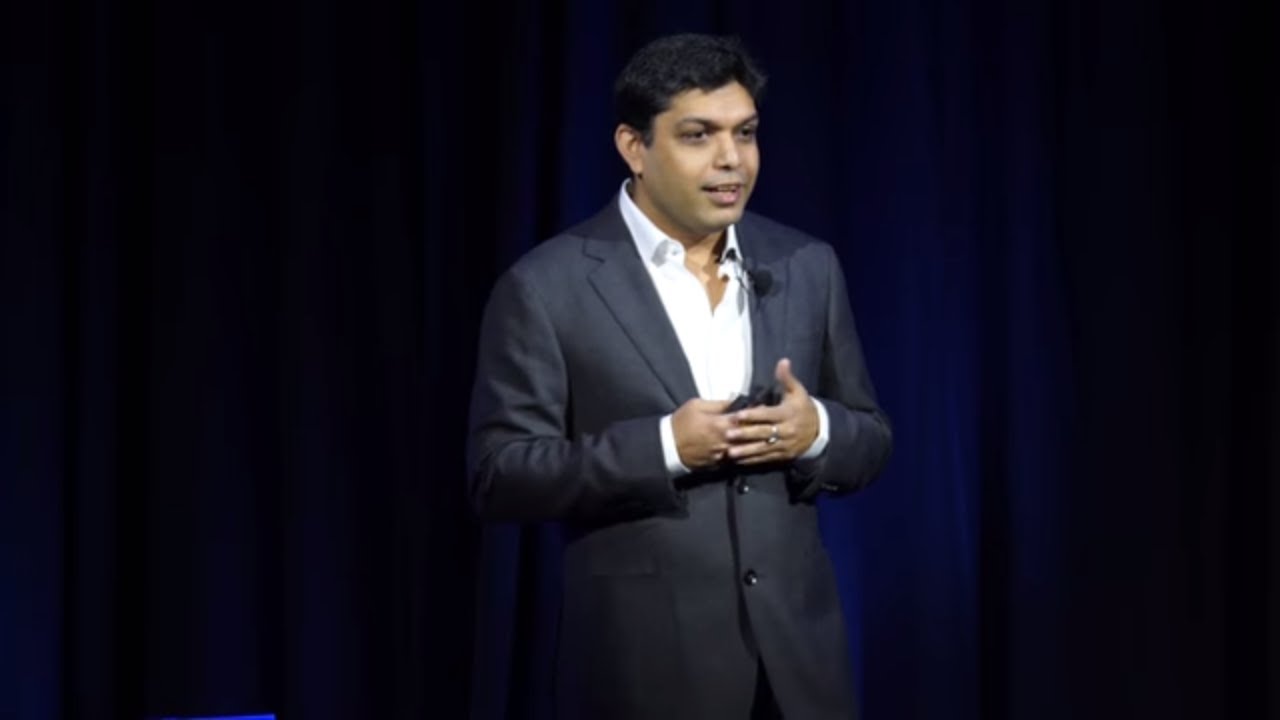 Microsoft researcher Dr. Ranveer Chandra discusses his team’s mission to reinvent rural agriculture. Using cost-effective Internet of Things applications, Chandra outlines how providing wide-ranging crop data to farmers can reduce time, money, and resources while simultaneously increasing crop yields; a potential solution to future worldwide food shortages. Ranveer Chandra is a Principal Researcher at Microsoft Research where he is leading an Incubation on IoT Applications. His research has shipped as part of multiple Microsoft products, including VirtualWiFi & low power Wi-Fi in Windows since 2009, Energy Profiler in Visual Studio, and the Wireless Controller Protocol for XBOX One. Ranveer is leading the FarmBeats, battery research, and TV white space projects at Microsoft Research. He has published over 80 papers, and filed over 100 patents, with over 80 granted by the USPTO. He has won several awards, including best paper awards at ACM CoNext 2008, ACM SIGCOMM 2009, IEEE RTSS 2014, USENIX ATC 2015, and Runtime Verification 2016 (RV’16), the Microsoft Research Graduate Fellowship, the Microsoft Gold Star Award, the MIT Technology Review’s Top Innovators Under 35, TR35 (2010) and Fellow in Communications, World Technology Network (2012). Ranveer has an undergraduate degree from IIT Kharagpur, India and a PhD from Cornell University. This talk was given at a TEDx event using the TED conference format but independently organized by a local community. Learn more at

How to manage your mental health | Leon Taylor | TEDxClapham

What to do after BSc in agriculture | career, government jobs and salary