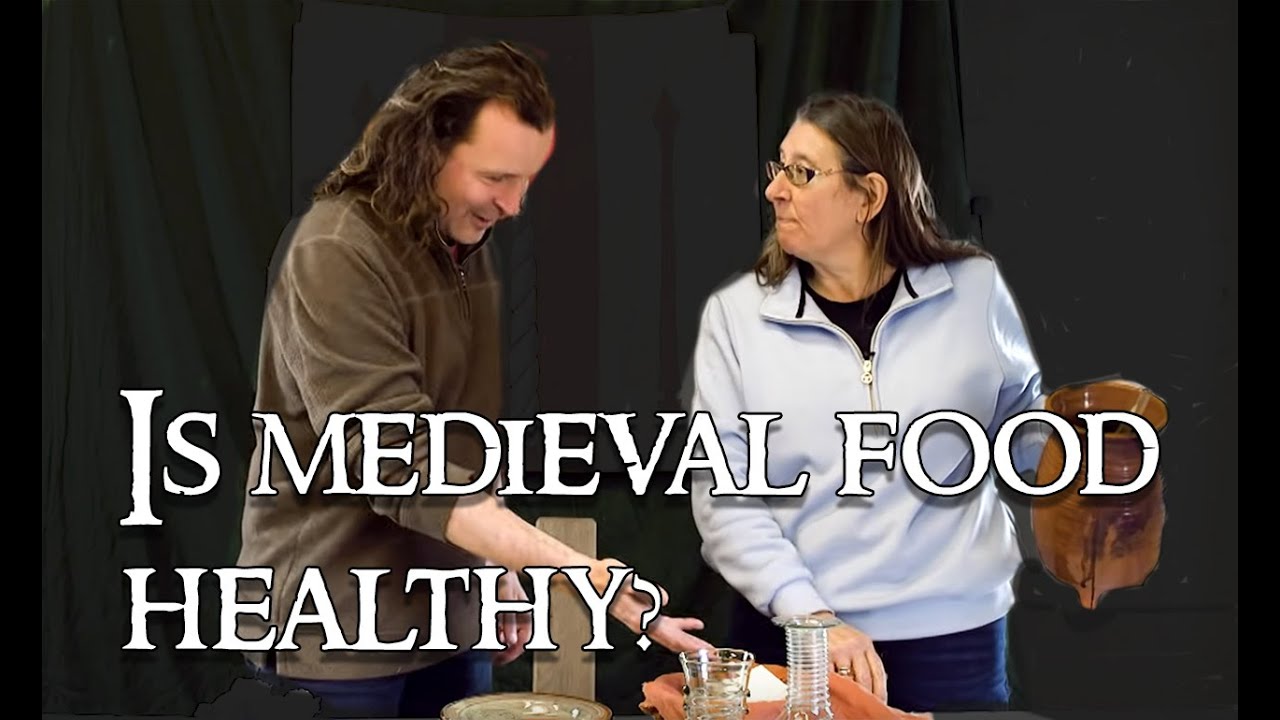 Medieval food: How healthy was it?

It can be hard to stick to a diet in modern times when eating out. It was much the same for a medieval knight, so when he was dining in his own household his personal physician would work with his cook to keep their master in peak condition. In this episode, Jason and food historian Chris Carr discuss the medieval understanding of nutrition and how it affected the knight’s diet, as well as the influence of spices and how they defined one’s social standing.

Many thanks to Chris Carr – check out www.brigaandfriends.co.uk

Will It Blend? – iPhone