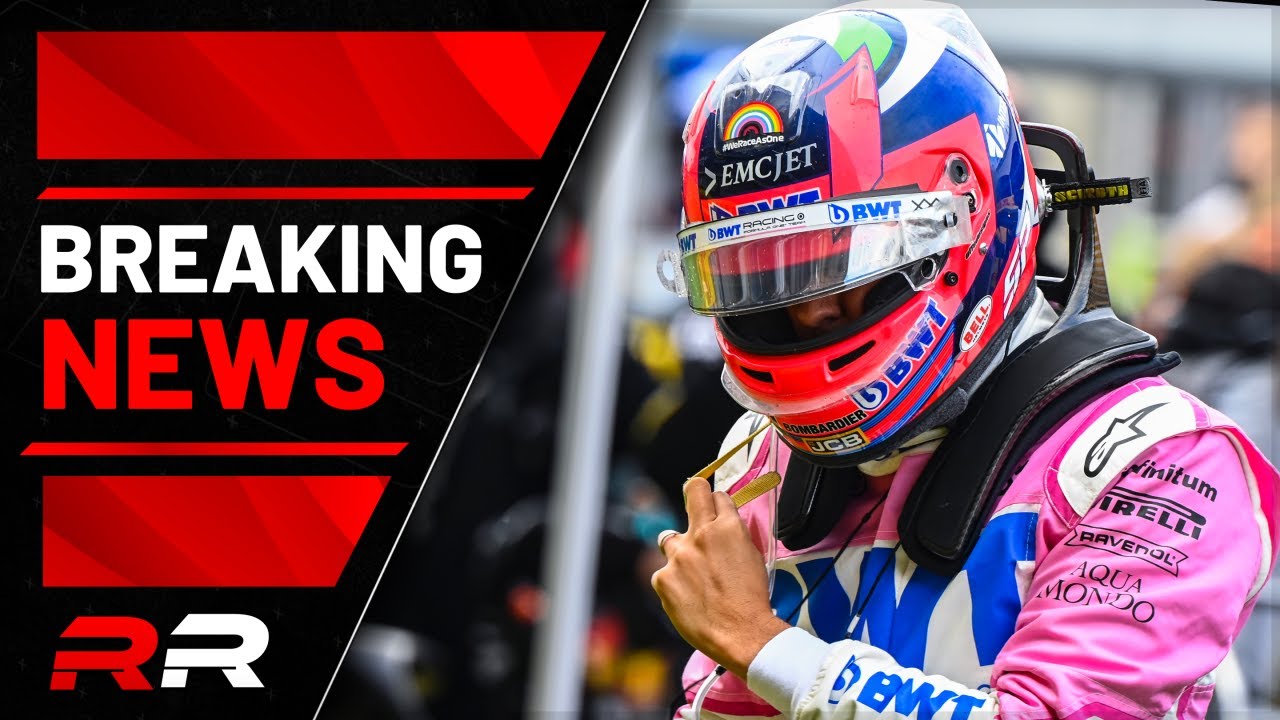 Sergio Perez has revealed he is leaving Racing Point at the end of this season in a shock announcement released on Wednesday evening.

The Mexican driver said the 2020 season would be his last with the Silverstone-based squad, despite the fact he signed a three-year contract just last year. – Formula 1

Want to Support The Channel and Want F1 Merch? 🧢
Follow the This link:

Thank you for watching, have a nice day 🙂

Speed Comparison 4: Past vs Present