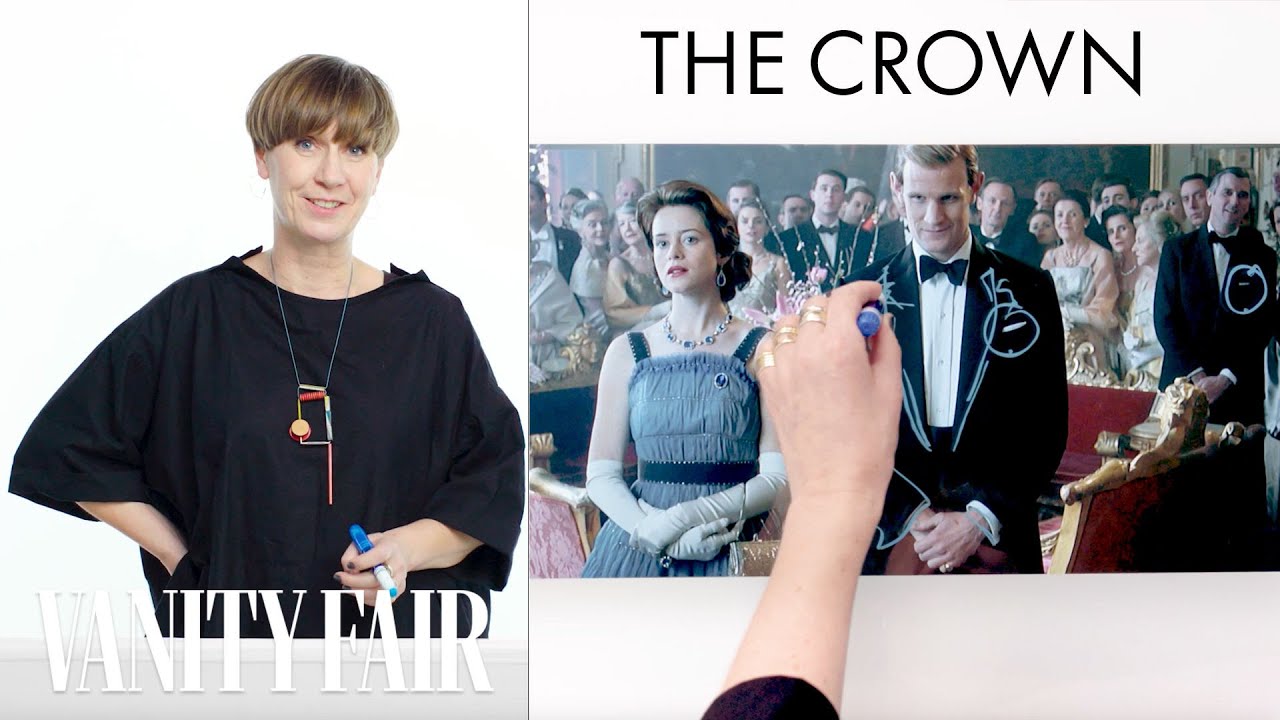 On this episode of “Notes on a Scene,” Jane Petrie, the costume designer of The Crown’s second season, breaks down the fashion of the scene where Queen Elizabeth and Prince Philip meet President John F. Kennedy and Jackie Kennedy. The Crown Season 2 is now available on Netflix.