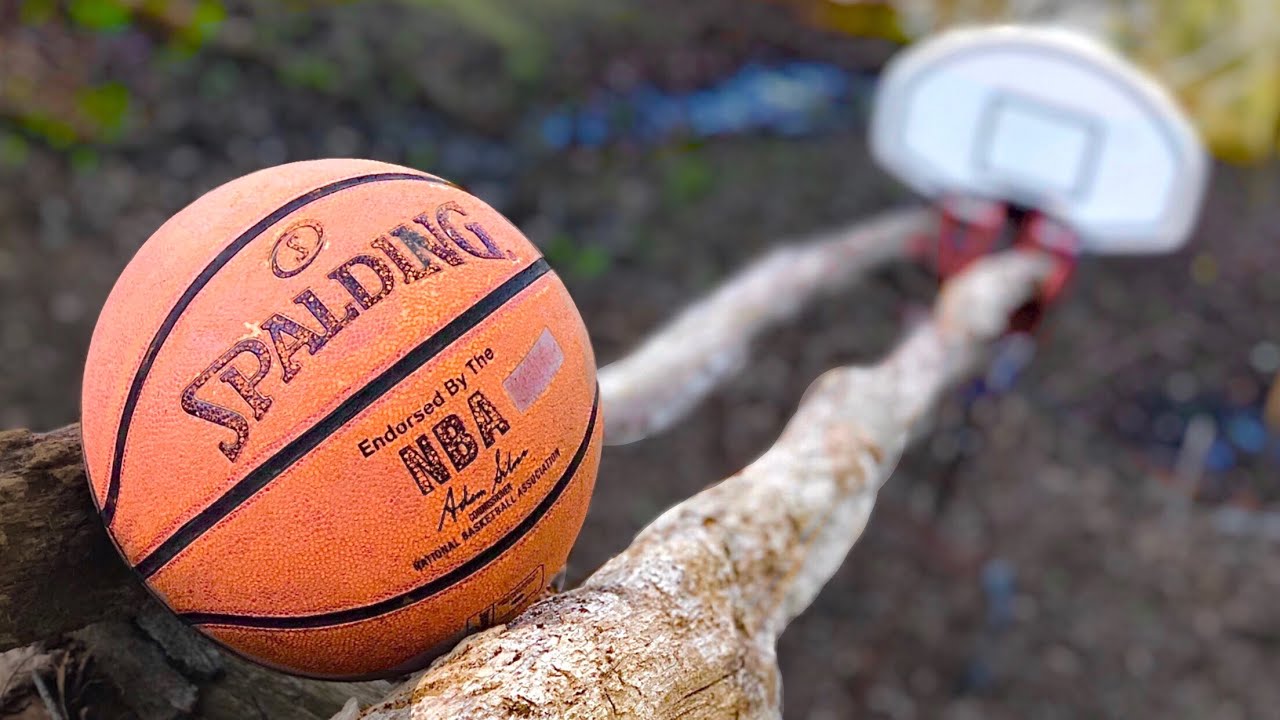 This outdoor Rube Goldberg Machine goes around my entire yard, and swishes a basketball shot after 70 steps. This video was filmed in one take, meaning there are absolutely no hidden cuts or edits. The machine took a month to build and another month to successfully work, so please share this with anyone who needs some entertainment during these strange times!

Filmed entirely with the GoPro MAX. The GoPro MAX is a 360 camera, and I used it for this video so I did not have to stress about missing anything during the filming process. With the GoPro MAX, you can reframe your video after you film it, so it was impossible to miss any part of the machine when filming. If there are any strange spots in this video you might think looks like a cut or edit, that is just the stitching of the 360 video.

The Only Ethiopian Food Truck in NYC – Street Food Icons