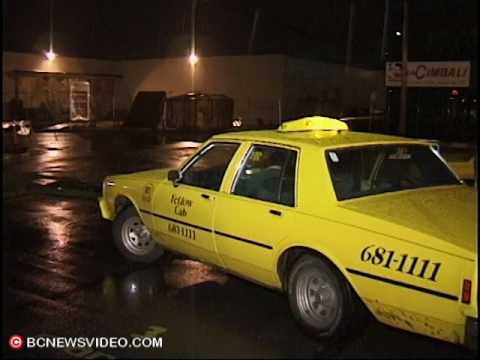 What happens when you try to sell a stolen computer to a Taxi driver. Vancouver City 18/11/1997

The male suspect approached a Taxi driver, asking him if he wanted to buy a computer. When the taxi driver saw it was sitting in a shopping cart, in the middle of the night, he became very suspicious. He stalled the male as he called police.

How to Add Custom Widgets to iPhone in iOS 14

Rebuilding The Washington Football Team! We Drafted A X…